“A fast, rolling, purpose-built trail system that has fantastic flow. ” Lake Norman State Park offers a beautiful, forested trail system that winds around the lake and is full of dips, berms, bench cuts and gully runs that were built into and around its hilly river valley terrain. Most of the trails are fairly easy with the occasional steep climb up fun drainage creeks where the trail crosses.

On odd years, loops ride counter-clockwise and even years they ride clockwise.

Camping and swimming are park amenities.

On odd years, the place to start the big ride is right out of the parking lot on the Hawk Loop of the Itusi Trail system. Off of this loop are also the Hicks Creek and Norwood Loop. Opening in 2003, the original Itusi 6.5 mile system is one of the easiest at LNSP.

The Hawk Loop dumps you back on the main state park road where you'll find the entrance to Monbo on the right after the bridge. Monbo is the fastest and arguably the most fun trail in the park. Full of many fairly dramatic rollers formed over the terrain, the downhills are fast and have an unbelievable flow.

The Laurel Loop expansion was completed in 2012 which upped the total mileage by 9.75. Laurel is by far the most challenging trail in the park, but is still intermediate at most. There are several steep climbs out of gullies that may make it slightly difficult for beginners. A large chunk of Laurel was built around an awesome ravine, so there are several beautifully built gully runs that have some nice berms.

Also completed in 2012, the Wildlife, Fallstown and Fox Loop offer 8+ more miles to the Laurel expansion. The Wildlife Loop is probably one of the fastest loops in the park, harboring several straightaways, one with some nice jumps and rollers, and one very fun bermed gully run. 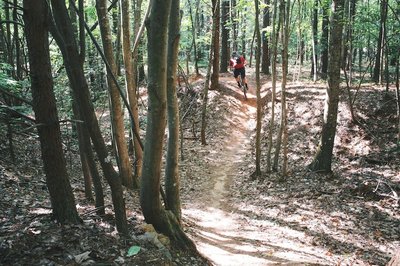 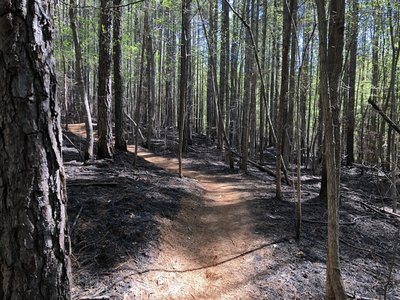 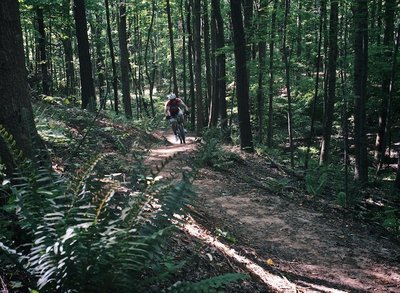 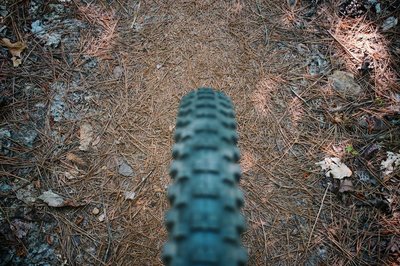 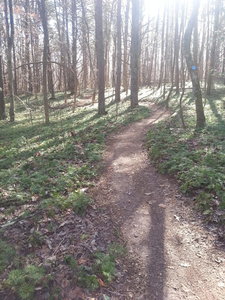 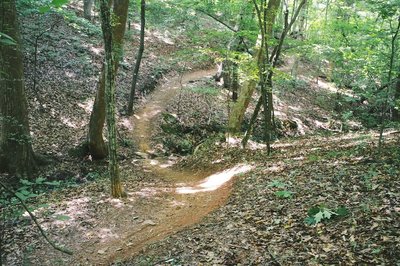 All Clear 29 days ago See History