“1200 miles across the Colorado Plateau from the Mohave Desert of Nevada to the San Juan Mountains of Colorado. ”

Arid peaks, lush plateaus, deep canyons, slickrock, and stunning mountains - 1,200+ miles of rugged, isolated, and challenging riding that takes you from the low Mojave Desert, across the peerless Colorado Plateau, and into the high Rocky Mountains. This is an adventure route in the truest sense of the words.

This is a challenging route with limited resupply options, limited water, and some very remote country. Don't take any of these facts lightly. In order to tackle this route, you should be an experienced bikepacker with trip-planning and riding experience in the desert Southwest.

This route was developed by Bikepacking Roots and collaborators. Please visit the website for a full route guide, possible route updates, trip-planning resources, and conservation resources related to this route.

The Plateau Passage is an adventurous, remote, and challenging journey from Las Vegas and the low Mojave Desert, over Utah's central High Plateaus, and across the breathtaking and immense Colorado Plateau.

The route climbs over isolated desert mountain peaks, meanders through canyons, passes through the mountain bike mecca of Moab, and then aims for the western edge of the Rocky Mountains. The final segment of the route negotiates several passes over 12,000 feet in elevation in the magnificent San Juan Mountains before descending to the eastern terminus of the Plateau Passage in Durango, Colorado.

One of the goals of this route is to highlight the immense tracts of amazing public land in this region, experience the ecological and geological transitions onto the Colorado Plateau and then into the high San Juan Mountains, and provide the opportunity for an isolated, solitary bikepacking experience in a region so devoid of communities and population centers. The Colorado Plateau landscape has inspired countless cultures, explorers, environmentalists, adventurers . . . the list goes on. This is one of the most special places in the American West, and it's one that deserves to be appreciated, understood, and preserved.

The designed riding experience caters to mountain bikers – riders who enjoy backcountry singletrack, don't mind some hike-a-bike occasionally, and relish seldom-ridden terrain. But that being said, this route is only ~20% singletrack due to the paucity of trails in this region. Linking up sections of trails are dirt roads and rough 4x4 tracks. And in regions carved up by canyons and impenetrable topography, occasional pavement riding is required. So while this route is dominated by faster riding on gravel roads and some pavement, do not underestimate the challenge and rigor of the 4x4 trails and singletrack that together make up half the route by distance.

The Plateau Passage began with Dave Harris' vision of a TransUtah bikepacking odyssey connecting St. George to the Colorado border east of Moab. Dave devoted several summers to extensive exploration and reconnaissance, ultimately developing a stellar route that reached as far east as Boulder Town. Kurt Refsnider subsequently pushed the route farther east, scouting several possible options to get to Moab and then southeast into the San Juan Mountains of Colorado with trail recommendations from Fred Wilkinson and Scott Morris. The final link between Las Vegas and St. George was finalized in 2017 by Kurt with additional suggestions from Dave. 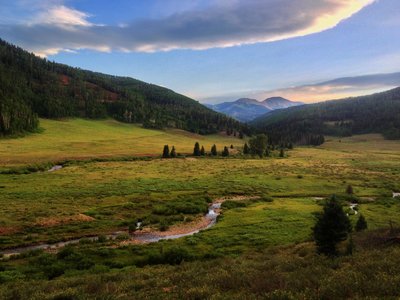 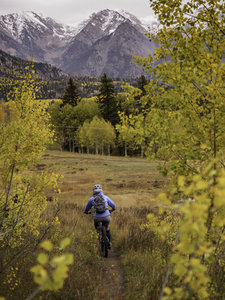 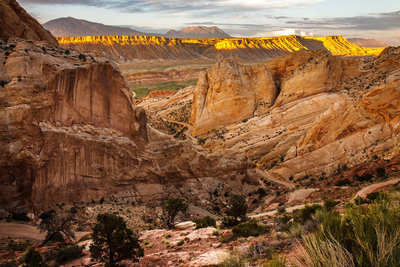 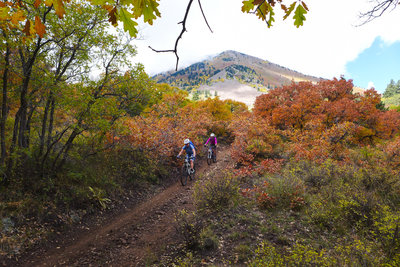 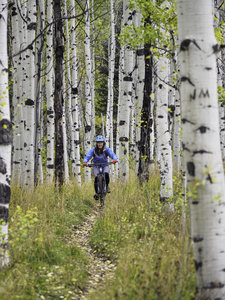 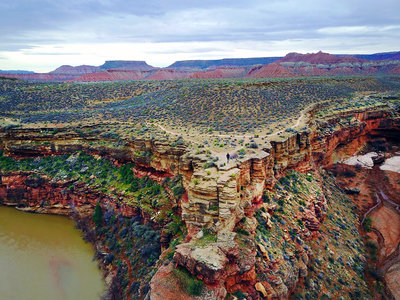