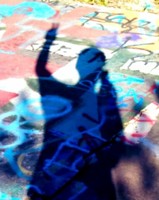 Also known as Schabarum Park, this complex of trails and dirt roads have a surprising amount of natural beauty. Though, like Turnbull Canyon, you may need to grow accustomed to the twin sets of high-capacity wire spanning the hills and gaps atop massive steel towers a quarter-mile apart.

The loop around the outside of the park is 6.7 miles. However, there are two other dirt roads and many hidden single-tracks within the loop that can be combined into many shapes for longer, more challenging rides.

Roughly, the northern half of the Powder Canyon trails are managed by Los Angeles County Parks and Rec, while the southern half is administered by the Puente Hills Habitat Authority.

The first half of the 6.7 mile loop - the southern, climbing half - are 20-foot wide, packed-dirt roads, well maintained due to work on the power lines. Starting from the horse corral near old Fullerton Rd is Powder Canyon Rd, a very pleasant, mild climb with tree-coverage. The upper part of the climb*, Purple Sage Trail, is nasty. With no shade, 10-15% grades, and a boring road, you better bring your iPod.

*Make sure to turn left up the steep hill at the intersection of Powder Canyon Rd and Purple Sage Trail to get up to the radio towers.

Approaching the towers, there is a right-hand split, then a another one a few hundred yards later. Take the second right, a short connector to a wide dirt road that sweeps around the right side of radio tower hill. This leads to the first down, Schabarum Trail, a fast, hard-packed doubletrack with slightly banked, wide turns. There is some rutting to watch for, and there are a few intermediate steep sections that, for a beginner, may slow you down. There can be a lot of hikers on this trail, the fastest part of your downhill, so be very careful.

At the bottom, follow the flat trail around to the right, eventually cross a bridge, then pass horse stables. Stay right and climb back up Powder Canyon Rd from the opposite direction. In a half-mile look for a trail split up and to the left, Schabarum Trail Extension.

The north side of the loop features a gem of a trail, Schabarum Trail Extension. A two-way trail for the most part, it has fun features either way; a beautiful, tree-covered set of switchbacks, and a thrilling, mile-long descent just begging to be shredded... HARD. But first, you have to climb those switchbacks! Hopefully the shade of the trees helps. From the top, the downhill starts slow and stays pretty mild for a while. Then about half-way down it gets steeper and steeper until the final hill down to the street.

At the bottom, stay right and follow the sidewalks back to the starting point. 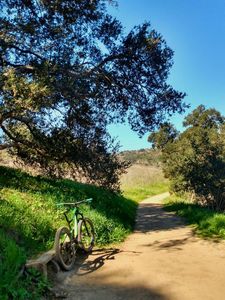 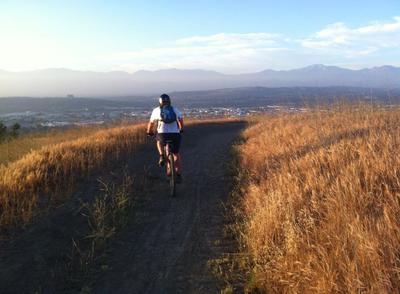 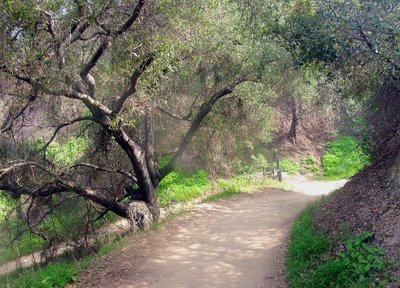 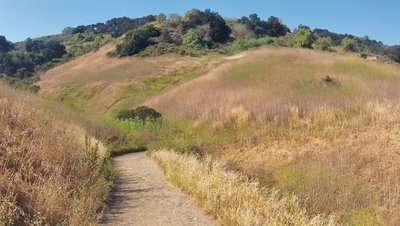 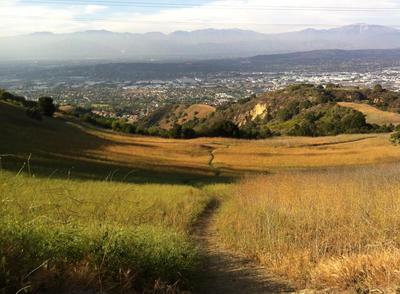 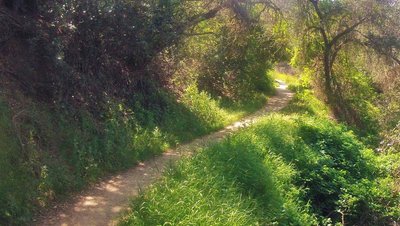