“A nice, easy ride circling around the head of Woman Creek with a long mellow climb and a short fast descent. ”

Designated trails, roads, and parking areas are open to visitor access from sunrise to sunset, seven days a week, and are open most federal holidays (closed on Thanksgiving, Christmas, and New Year's Day).

This is probably the best ride on the south side of the Rocky Flats National Wildlife Refuge. The views along the southeast portion of the loop are nice and the descent is fast.

There is no toilet at the trailhead. The Refuge could close due to legal challenges. Don't drink the water or dig for treasure. You might find it. Rules and regs here. History and info here.

Starting from the paved parking lot, pass through the entry portal and head north on the new flat doubletrack of the East Woman Creek Loop. After a short distance, come to a 100-foot descent towards South Woman Creek. Near the bottom of the descent is a T intersection. Make a right and wander back north to cross South Woman Creek. Meet up with the Rocky Mountain Greenway at its current southeastern terminus and make a left to start a long, slow, and easy climb. Watch for raptors that nest in the trees down by South Woman Creek.

After about 1.4 miles, you reach the top of the mesa where the climb eases up. Continue straight west on flat doubletrack until you reach a T intersection that's twisted to the right. Make a left instead on West Woman Creek Trail and continue south along a boardwalk to the southwest corner of the Refuge. Make the left and follow the fence line east on South Perimeter Trail. Note the contrast between the lush green Candelas fescue backyards and the native Xeric tallgrass.

Almost a mile from the corner, there is a split in the trail. Instead of going straight down along the fence line, make a left and continue easterly along the top of the mesa on the East Woman Creek Loop again. The mesa narrows and the views improve until you reach the top of the descent. Quickly drop about 170 ft. down off the mesa to the T intersection. Continue straight and climb 100 ft. back towards the trailhead.

Portions of the Refuge surround a historic Cold War site. For nearly four decades, thousands of women and men worked at the Plant, building weapons components for the United States' nuclear weapons arsenal. In 1989, operations ended and the Rocky Flats Plant was added to the U.S. Environmental Protection Agency's Nation Priorities List or sites that needed to be cleaned up.

Beginning in 1992, many of the same Cold War veterans who had built weapons components at the Plant, assisted with an unprecedented and enormously complex Comprehensive Environmental Response, Compensation, and Liability Act ("Superfund") cleanup project to investigate and remediate the site. 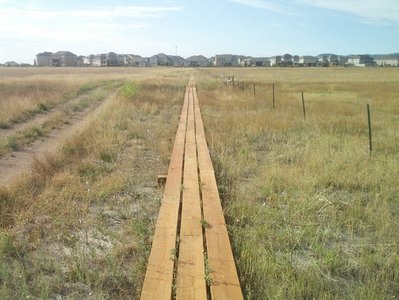 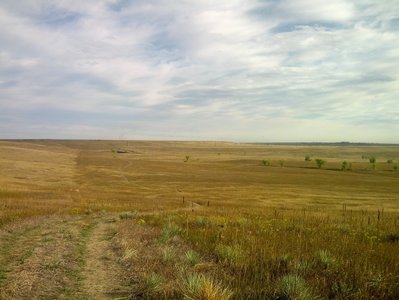 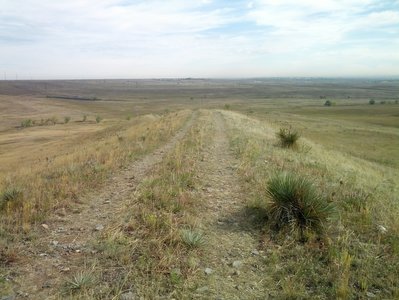 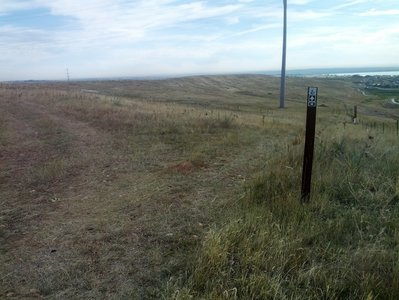 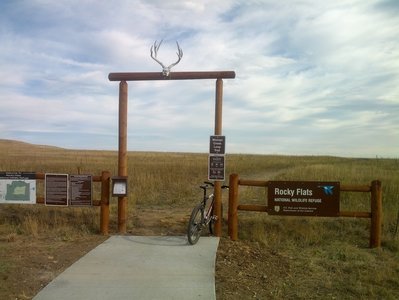 All Clear 15 days ago See History