“Much hike-a-bike rewards you with great views at the top (Inspiration Point) and a fun descent. ”

In Creede, start near the Snowshoe Motel and find the obscure trailhead for the Rio Grande National Forest Inspiration Point Trail No. 789. You'll see a sign identifying it. (Look for a sign that advises a Wilderness boundary is six miles ahead and the Wheeler Geologic Area ten miles.) Start walking! Stronger riders may be able to ride some of the trail up to the 9560' level, but for most it's 90 percent hike-a-bike to that point.

You'll cross a private road and the trail will keep switchbacking up.

When you've switchbacked up away from the private road, so that you're perhaps at 9800' to 9900', you'll notice the trail starts crossing a rough doubletrack. Instead of continuing on the trail, which has considerable hike-a-bike through rough scree, you can start climbing the doubletrack, which is more easily rideable. You'll wind up in the same place either way: on a plateau about 11,000'.

If you're climbing the trail rather than the doubletrack, about 10,100' you'll reach a spectacular viewpoint. Look down into the valley. Then look up at a sheer rock face 1000' above you. At the end of this ride, you'll be at the top of that feature. If you're on the doubletrack, you should be sure to descend on the trail so you get this view.

That top location, at 11,042', is known locally as Inspiration Point. You're only 3.7 miles from your starting point, but you'll feel the effort. Gaze over the sideit's dizzying and vertigo-inducingtoward a valley far below.

Descend back on the trail and enjoy the dramatic plunge back to Creede. Creede has a good new restaurant, Arp's, and the pizza place across the street is good too.

Bring a GPS, the MTB Project mobile app, and the National Geographic Trails Illustrated La Garita Cochetopa Hills Map No. 139 with you to keep your bearings. The map, however, didn't comport with reality in September of 2015. It shows the Wason Trail No. 789 extending east to a Wilderness boundary. It shows two alternative descents back to Creede, short of the Wilderness boundary (beyond which no bikes are allowed), one to the northwest on a rough doubletrack and another to the south on the Dry Gulch Trail. But, equipped with that map and my GPS, I could find no trace of the Wason Trail past Inspiration Point. The local ranger admitted the Forest Service hasn't maintained the trail in years, and past Inspiration Point the lack of any trace of Wason Trail confirms that. 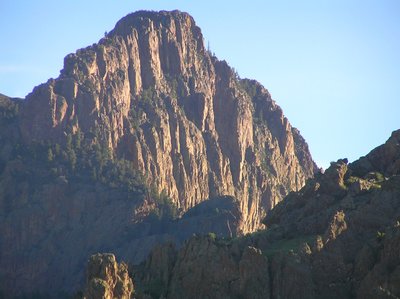 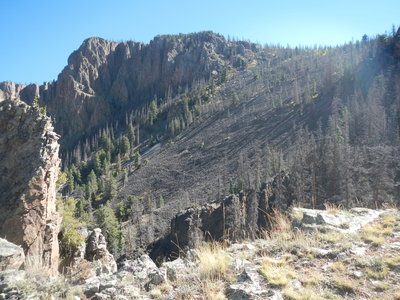 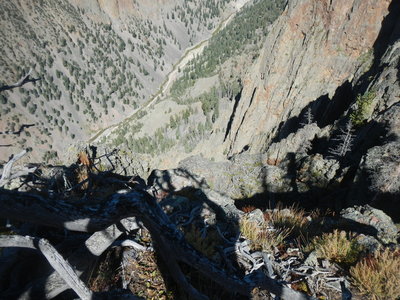 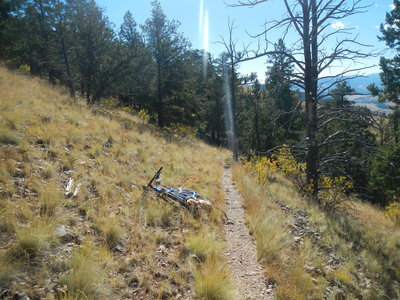 All Clear 55 days ago See History