“Mostly flat singletrack. Great for beginners and those looking for mileage and speed. ”

There are two trailheads for this trail: one at the end of Lyndale Ave. and one at Bloomington Ferry Rd.

From the Lyndale parking lot, head West from the boat launch and follow the gravel road about a quarter of a mile. You'll eventually see a singletrack trail on the left. Take that and it will snake between the river bank and the road, leading you to the main trail.

From the Bloomington Ferry Rd. parking lot, head East from the paved trail at the trail map sign. The trail begins as a downhill, gravel path and quickly narrows to singletrack.

The Minnesota River Bottoms trail mostly parallels the river, except for occasional splits. Most splits are ride arounds for features and most connect back up to the main trail. All of the trails are two way, so be cognizant and respectful of other cyclists, as well as other trail users, such as hikers, runners, and bird watchers.

While mostly flat, the pedaling on the trail isn't necessarily easy, due to the sandy conditions. A special feature of the trail is its dynamic character. The Minnesota River periodically floods, and when the water recedes, the trail takes on a new shape. Technical features such as skinnies and log overs come and go based on the river activity. Much of the trail flows over old sand bars which get fresh sand and silt with each flood. So the trail is ever changing.

The land on which the trail is located is actually managed by several organizations:
National Park Service -Minnesota Valley National Wildlife Refuge
nps.gov/miss/planyourvisit/… 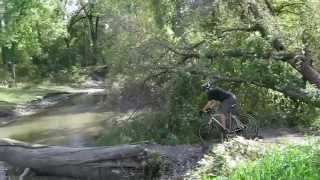 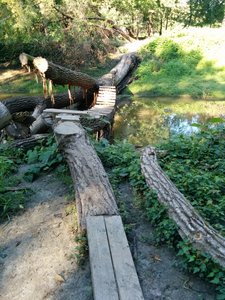 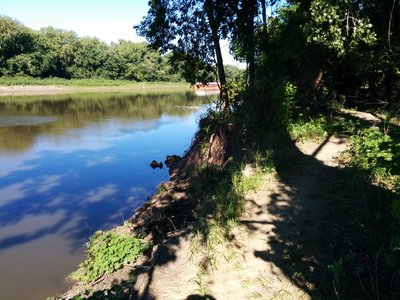 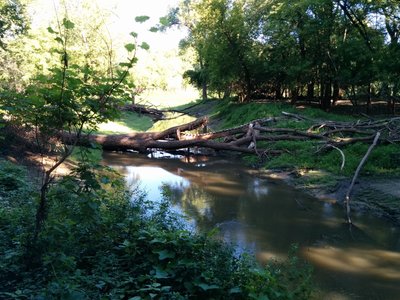 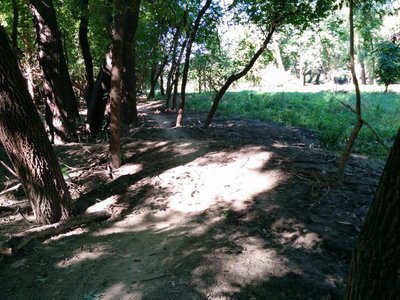 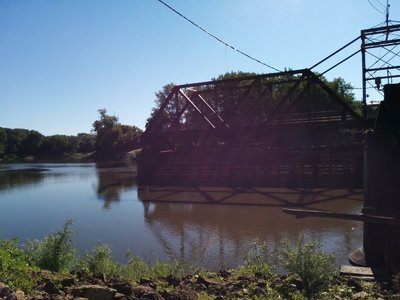