“Flowing singletrack with no rocks, and endless rolling hills. ”

The area drains very well, good for rides after a rainfall.

This trail system is completely different from any other in the Lehigh Valley. Trexler Nature Preserve has no rocks and rides very fast, with some rollers built into the trails. The trails drain extremely well and can be ridden immediately following rainfall. The terrain is a series of rolling hills, so there is a good amount of elevation change if you want it, or it can be ridden with not much elevation change.

The terrain and landscape at the North Range of Trexler Nature preserve is unnatural of Eastern Pennsylvania, and is reminiscent of a Western shrub land. The North Range features expanses of the low-lying invasive autumn-olive plant throughout the North Range.

The riding experience consists of well-packed rock and dirt trails. Uphill sections are integrated into switchbacks, keeping the flow of the trails in either direction. Bermed have been carved into nearly every turn making brakes nearly optional on several trails. There are also several vantage points for checking out the surrounding rolling terrain throughout the trail system.

There are several trails that are unidirectional however, all trail exits are marked as "Do Not Enter."

Starting at the marked lot, Brian's Trail is a level cruise that will take you to the bottom of Half Pipe. Half Pipe starts making its way up a hill via easy switchbacks and carries you to the top of the hill to an intersection with Broken Arrow. From there, take Half Pipe down the first set of perfectly bermed downhill switchbacks, descending past the intersection with Brian's Trail and further down Half Pipe. Again, light switchbacks will carry you up the hill to make a right towards a section of Brian's Trail / Half Pipe, until another small segment of Half Pipe appears on the right for more down and uphill switchbacks. After that short segment, you'll be on Brian's Trail again, which will take you past Buck Run Trail to the top of Kill Dozer.

Kill Dozer is one of the most fun trails in the park: with big berms, fast rollers, and switchbacks galore that give you big speed to take the corners fast. Kill Dozer, take a Left on Brian's Trail and then a right on Buck Run. Buck Run turns into a short section of light uphill doubletrack through a scenic grassland of rolling hills. Once at the top of the hill, turn right onto Broken Arrow.

Broken Arrow trail is full of long, straight downhill singletrack sections, switchbacking only four times at the end of each long straight to get you to the bottom of the hill. Broken Arrow runs into Fireman's Trail where you'll turn right onto Fireman's Trail. This trail runs along a quiet brook and is quite flat, allowing for awesome speed accumulation.

Ride this through the valley until you reach the Border Trail (segment). This section is relaxing, light uphill doubletrack through additional scenic rolling grasslands which makes for a relaxing ride to the top. At the top of the border trail, stay left on the doubletrack to reach the top of the hill where Broken Arrow and Half Pipe meet up again. Cruise down the top section of Half Pipe to Brian's Trail where you can turn Right to get back to the parking lot.

The Trexler Nature Preserve is an 1,108 acre county park owned and maintained by Lehigh County, Commonwealth of Pennsylvania. The preserve is situated in Lowhill Township and North Whitehall Township and the land that comprises the preserve was originally purchased between 1901 and 1911 by local industrialist General Harry Clay Trexler. It was originally Trexler's desire to stock the preserve with big game animals such as bison, elk, and deer with the express goal of saving the North American Bison. When Trexler died in 1933, the preserve, by will, passed to the care of the County of Lehigh. Lehigh County assumed title in 1935 and has been in control of the site ever since. In May 1975, in an attempt to raise awareness of the preserve, the County launched a new initiative to draw visitorsthe Lehigh Valley Zoo. Although the zoo returned some public use to the land, the great majority of the preserve remained closed to the general public and the herd sizes of bison and elk dwindled. 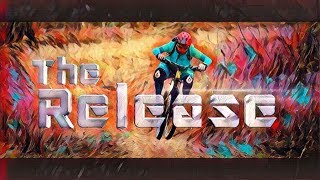 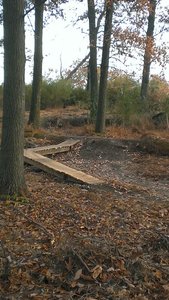 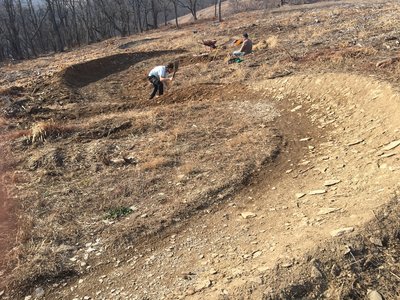 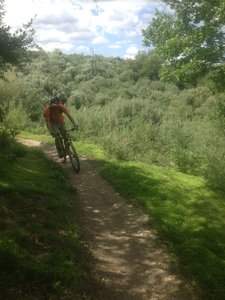 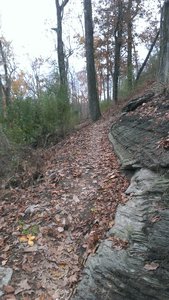 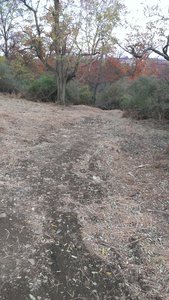 All Clear 54 days ago See History