“The most commonly used trails in Fort Dupont Park in the Anacostia section of Washington D.C. ”

Daytime only. No e-bikes.

One of the most popular routes on the gravel bike paths in Fort Dupont Park.

A few of the wooden bridges can be very slippery when wet.

The majority of the trails in Fort Dupont are gravel bike paths with very few tricky obstacles. A few sections are bare soil that are a little more challenging. Also, there are many sections with annoying water bars that can easily pinch-flat tires if ridden poorly. At times, the leaves and nuts can build up badly, but are never more than just annoying.

This out-and-back ride has some hills but most are rolling, and nothing is too steep. The majority of the ride is on the Fort Circle Park Hiker - Biker Trail which passes near many DC Civil War forts.

Fort DuPont Park is a 376-acre (1.52 km2) wooded park under the management of the National Park Service located in Washington, DC. The name of the park comes from the old Civil War earthwork fort that lies within the park. The fort was one of several designed to defend Washington from a Confederate attack during the Civil War. There are few remains of the actual fortifications. 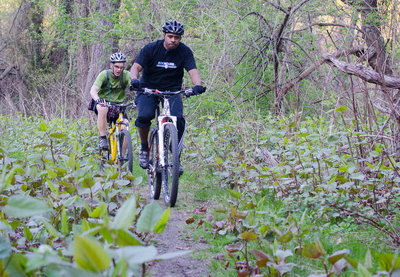 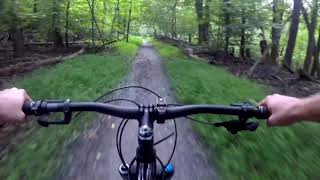 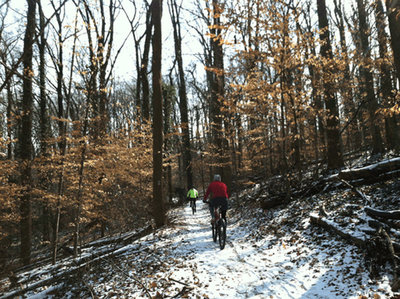 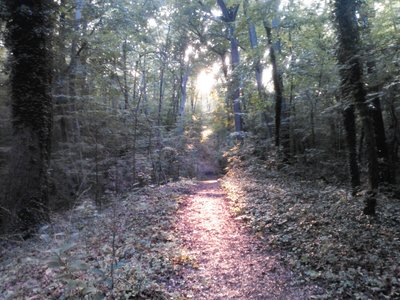 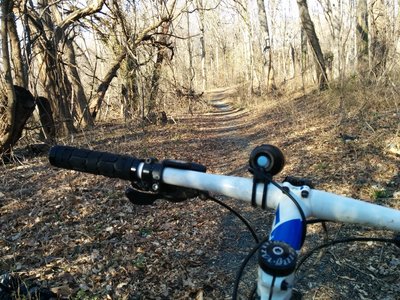 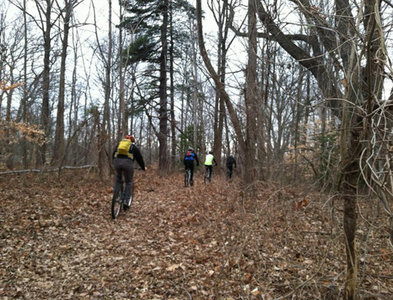 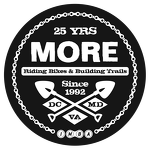