Family Friendly This trail is educational and challenging, but it is very attainable by all rider levels.

This trail can be ridden in all weather conditions and is open year round.

The Gravity Trail connects the Neversink Mountain Preserve to the county-owned Antietam Lake Park. Traveling through City of Reading owned Pendora Park, Mineral Spring Park and Egelmans Park, there are many opportunities to picnic and rest in the public parks and pavilions. This doubletrack and singletrack combination trail can be ridden in either direction. Difficulty varies from Easy to Intermediate to a few Difficult sections, so use caution depending on your riding level.
Some historical data at various sites on the trail is detailed with various signage including:

1. Pendora Park: A former amusement park and now a city park. The Gravity Railroad started near this ark. The original station house was at the site now occupied by the supports for the Lindbergh Viaduct.

2. Mineral Spring Park: Site of the Mineral Spring Hotel, which opened in 1818, now occupied by the East End Athletic Club. The park also included a zoo. Some historical features still remain along the trail, including stone footbridge and Victorian-style picnic pavilions.

3. Lauterbach Springs: Site where Fred Kiedeisch had a home and wine house. People from all over eastern PA came to the grove to sing German songs, drink wine and eat food prepared by the Kiedeisch family. A concrete slab, part of the railroad stop at the site, is all that remains.

4. Wetlands: The wetlands on Mount Penn naturally filter water that flows into Antietam Lake. This was important in the late 19th and early 20th centuries because the lake was Reading's source of drinking water. Now, the area is rich with forest birds, animals and diverse plants and wildflowers.

5. Kuechler's Roost: Site where "Mount Penn hermit," Jacob Louis Kuechler, made and served beer and wine to visitors using the Gravity Railroad. The site of Kuechler's original roost is not along the Gravity Trail, but a Swiss-style roost, which was built after he died in 1904, is. The roost is gone, but the original wine cellar remains intact.

6. Antietam Lake Park: At Antietam Lake, Emil Neubling, head of the Reading Water Department at the turn of the 20th century, was taking steps to preserve the city's drinking water long before watershed management was a common practice. He planted evergreen trees around the lake to catch rainwater and stop soil from eroding. The white pines and Norway spruce he planted can still be seen from the trail.

Berks Nature (www.berksnature.org) is the managing entity of this historic trail. 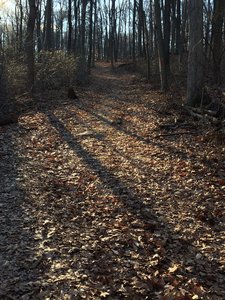 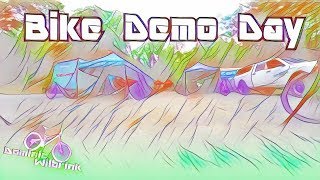 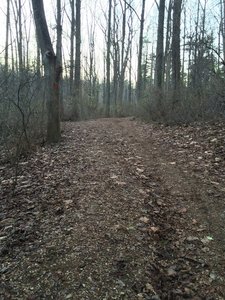 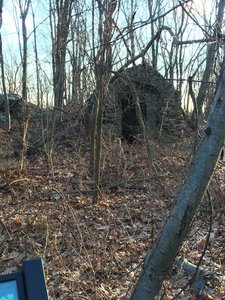 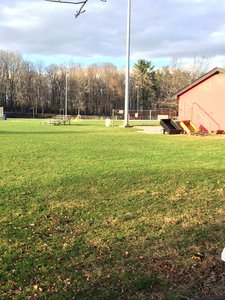 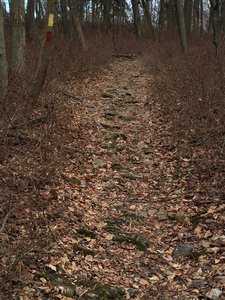