“A winding trail through some of the most scenic areas of Palos. ” Stonehouse trail winds through some of the most scenic areas of Palos. Features include several armored creek crossings and an old CCC shelter where trail users can rest and chat by a warm fireplace.

Starting at he bottom of Gravity Cavity, the eastern section begins with several tight climbing switchbacks and a fast section with fast dips. The next section winds around the top of several scenic ravines. Ride uphill to the trail's namesake, an old CCC shelter nicknamed the Stonehouse. A right turn after the Stonehouse and the trail continues to a fast downhill section.

Starting from the eastern end at Burrito Hill, Stonehouse will start with smooth flowy sections, a large armored creek crossing and a smaller creek crossing. Climbing a series of bermed turns, keep cranking those pedals and use the berms to maintain your climbing momentum. A gradual climb ends at a three-way intersection. Going right will take you out to Palos Yellow Multitrack East.

Turning left will continue onto Stonehouse on a section that was previously known as Out-and-Back which has several hairpin turns and two ravine crossings. At the next 3-way intersection, going straight leads to Palos Yellow Multitrack East and turning left will be a creek crossing and a hairpin left turn. This next area travels along the top of several scenic ravines and leads to some downhill switchback turns and the end of Stonehouse. Turning left will be One Day and turning right will ascend Gravity Cavity. 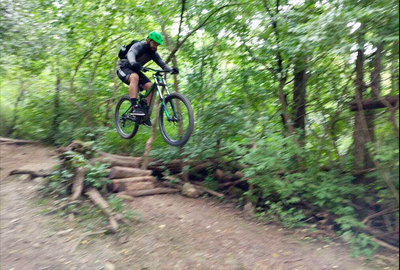 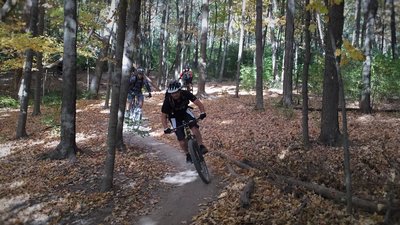 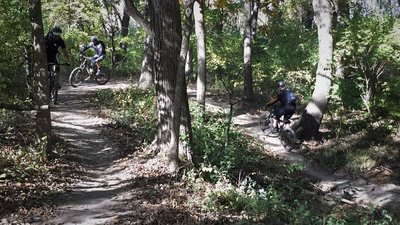 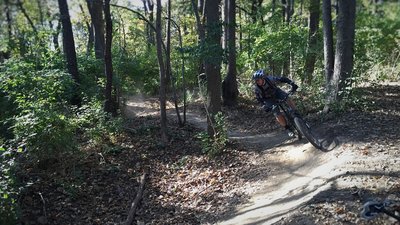 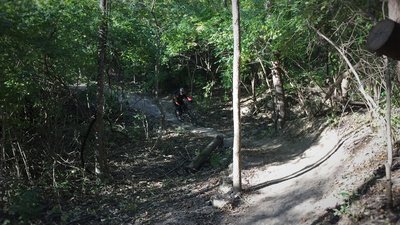 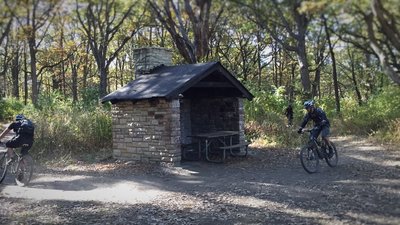