“The heart of the Croy Creek Trail System; a big long and winding route through high-country sage. ”

From Bullion Gulch Road, start a long and steady climb up a large dry hillside through a series of switchbacks into a big drainage. The trail straightens out for a short time and then in and out of a small gully, before resuming the contouring climb up the north side on a long run of singletrack.

The route turns right, around the head of the valley, and proceeds through one more steep-ish turns before reaching the high point - a saddle that overlooks a large dry valley with rugged peaks in the distance.

From here, Two Dog begins the first part of its longest descent on rolling, exposed trail across a steep hillside. As you finish this section and round the base of the hill, the view opens up into the main part of the trails system and the Croy Creek valley.

The end of this descent goes through a series of bermed turns and around a knoll to an intersection with Centerline. Continue straight on a quick level section that transitions to a mellow downhill section that winds its way to the south.

Pedal a bit uphill before the intersection with Wilson Gulch and then enjoy another downhill section along a draining. You'll see the Wilson Gulch singletrack up on the opposite hillside.

The trail starts going uphill again at Nadya's Connector and then continues climbing gradually to the end where it intersects with Bullion Connector Trail. 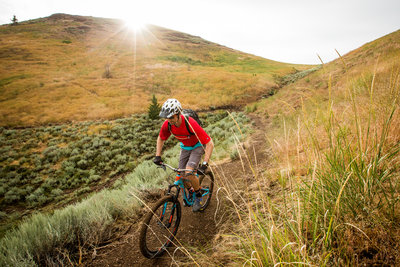 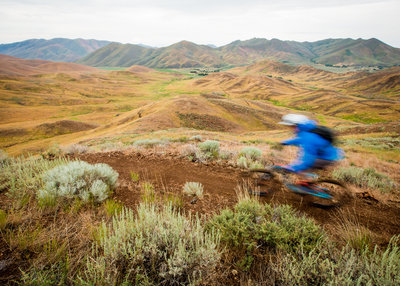 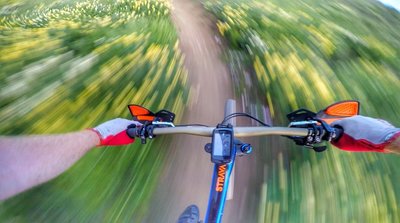 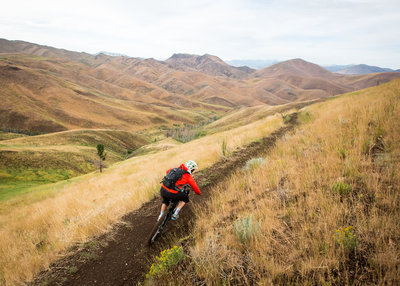 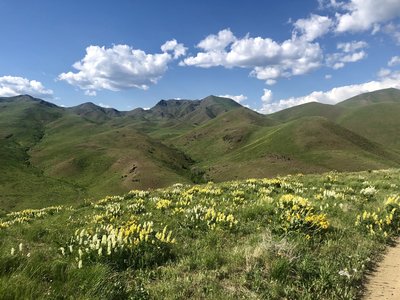 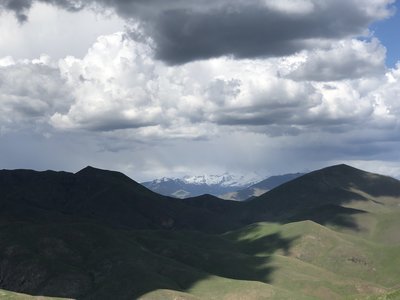 All Clear 10 days ago See History