“A grinding climb made well worth it for one of the best descents in the Sun Valley area. ”

This ride features loose, moon-dusty trails winding through burned aspen groves. The fire devastation has left these trails quite exposed, so be prepared for heat and sun. The climb isn't super steep, but it's consistent, and the soft and sometimes loose rock trail surface adds to the challenge.

As a pure climb, Mahoney Butte Trail is a doozy. Be prepared for loose, gravel-ridden terrain that just doesn't quite give up. However, there are some beautiful burn areas where secondary succession has set in. Grind your way around the Northern side of Mahoney Butte until you reach an intersection with Mahoney - Lodgepole Connector.

Don't stop for a break here unless you're really sucking wind, there is little respite to be found from the sun at this arid point of the journey. Again, taken in this direction, the trail is a pure climb and is very similar in terrain and difficulty to the Mahoney Butte Trail. Your efforts are not in vain, however. Once at the top, take a rest in the shade of the unburned trees.

After resting and rehydrating, take a right onto the highlight of this ride Lodgepole Gulch. This descent takes you almost entirely through the woods and initially winds back and forth through some beautiful aspen groves. After straightening out somewhat, the trail is simply FAST. You'll have plenty of opportunity to get whoops here. Sadly, after almost exactly 2 miles the climbing starts again! Turn left onto Mahoney Ridge Trail. If you reach the previously passed intersection with Mahoney Butte Trail, you've gone too far.

Mahoney Ridge Trail starts as a shallow climb and is considered to be one of the most affected trails by the Castle Rock fire of 2007. This does however, allow for some amazing views of the nearby Pioneer Mountains. Enjoy the descent back onto the Greenhorn Trail, which winds you back to the parking lot. 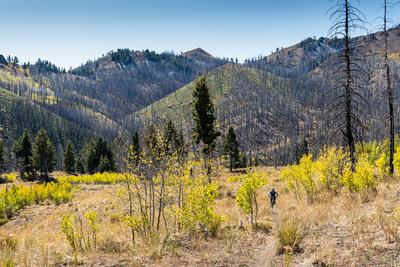 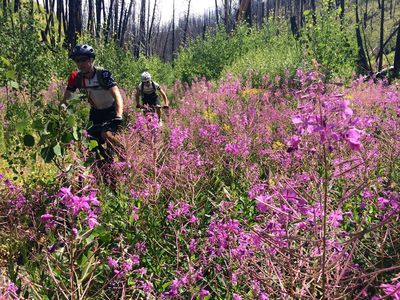 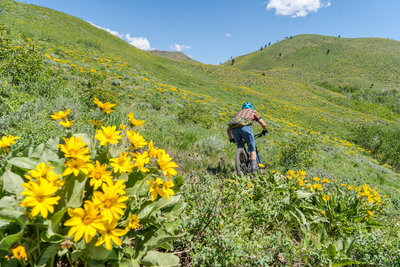 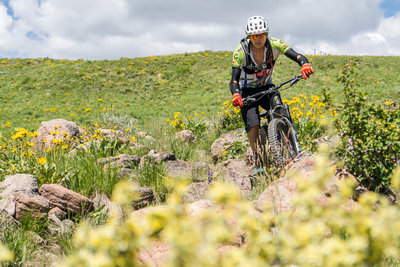 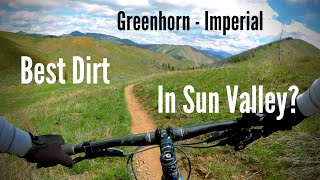 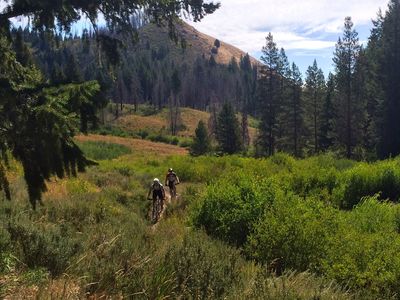